The letter Aleph is the first letter in the Hebrew alphabet and therefore it is a natural place to start if you are interested in learning the Hebrew language. This letter is actually the source of the Greek letter Alpha, as you can see by the similarities in the two letters’ names, and the English letter “A,” is therefore ultimately derived from Aleph, as well. The letter Aleph is one of the most important and noteworthy letters in the Hebrew alphabet for a number of reasons, some spiritual and some practical.

The root of the word Aleph is also connected to many other words in the Hebrew language. The world “eleph,” for example, means a thousand. The word “aluf,” which also comes from the same root, means a (military) “general,” or a “champion.” We thus see that despite the fact that the letter Aleph only has a small numerical value of one, it also has connotations of greatness. 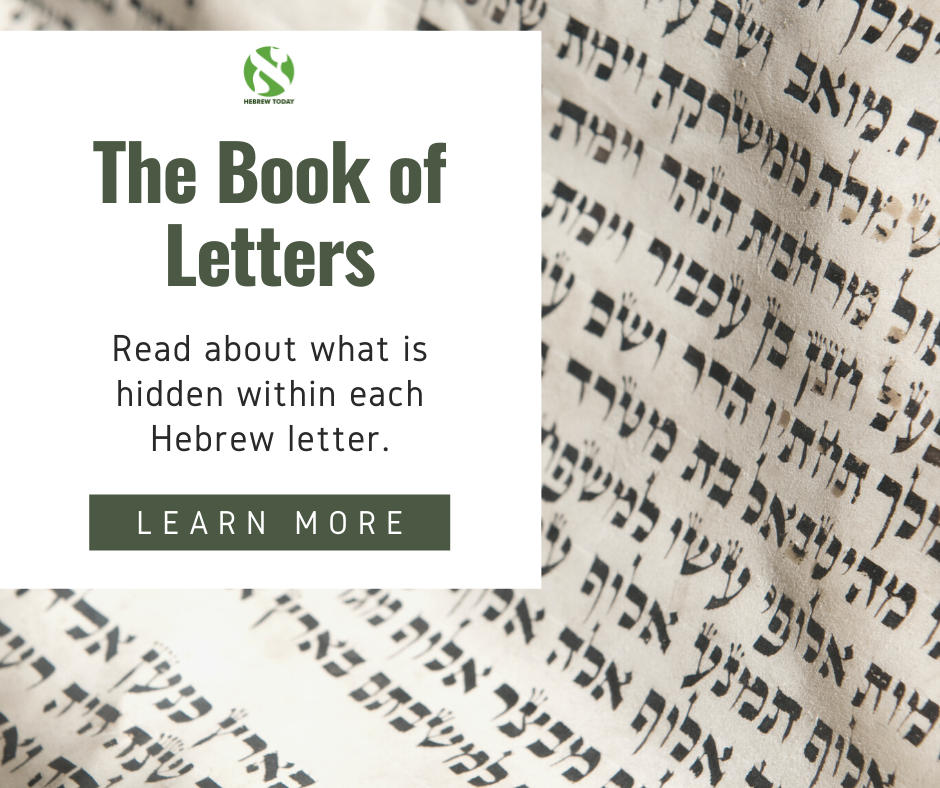 Read about the letter Bet ב